Today is Lawrence Ferlinghetti’s Birthday. He’s known for a lot of things but first he was a Beat Poet and then he opened a bookstore in San Francisco called City Lights.

This is a repost from some time ago.

I think I must have written this before the disastrous American Presidential Election of 2016. Today the $600 billion tax cut for the 2% masquerading as a new health care bill failed miserably. There is still a lot of work to do. There are still too many people without affordable health care, too many children living in poverty but at least we didn’t roll the clock back to much darker days.

However, this is a rambling memory of the day I first discovered his poetry, a very long time ago, a time I barely recognise now. Still… I catch myself smiling because I know I carry this little memory in my DNA now. It is as much a part of me as the air I breathe, as the beat of my heart.

Today, however, it has a special poignancy.

He’s often forgotten as one of the great beat poets of the fifties and remembered more for opening City Lights Bookstore in San Francisco which is an amazing place. I’ve been several times now and I still regret not visiting it more.

When I was in my twenties Beat Poets made me think of Kerouac and Ginsberg. I knew of Ferlinghetti and City Lights Bookstore but I hadn’t read him.

One day I stumbled across this poem in an anthology of poetry in my local library.

I discovered it in the early 70s in the midst of the Vietnam War and anti-war protests, Buddhist monks setting themselves on fire in protest, and the civil rights movement and women fighting to be recognised and heard and LSD and music, so much music. The first concert I attended was to see Jimi Hendrix and then a little later, Led Zeppelin, in 1970. I had already lost my heart to a musician who would end up being the father of my child. It was a world in upheaval and tremendous creativity and alternative thinkers and hope and belief in our ability to create a better world and days of dark despair and colour everywhere. But most days you woke up filled with hope and determination and ended them with sadness and confusion or escaped for days in music and hallucinogens that made the world a prettier place.

And in the midst of all that I discovered this. I couldn’t stop reading it. I just sat in my library and read it over and over until I pulled out my journal and copied the entire poem in its pages. I think it was a defining moment for me. I don’t think I had truly grasped just how powerful words could be until then. I had an epiphany in my tiny local library.

So this one will always be my favourite Ferlinghetti poem:

Original link from The Poetry Foundation website can be found 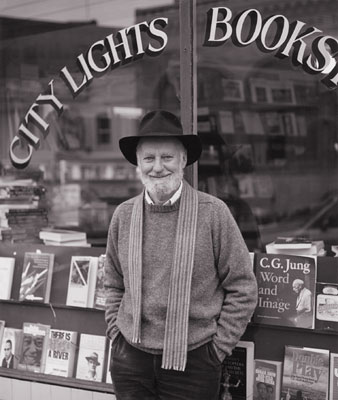 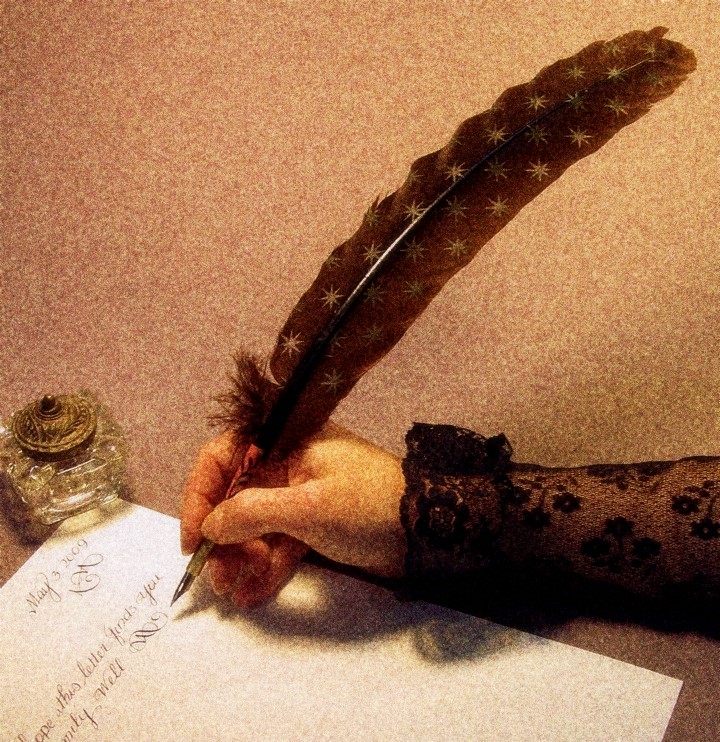